the secret key is h 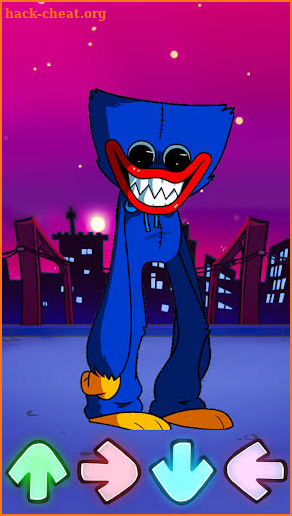 Also can there be a phantasam one 2?

Could u add the mommy long legs mod and the bunzo bunny one too? I will be as happy as bunzo below if u do 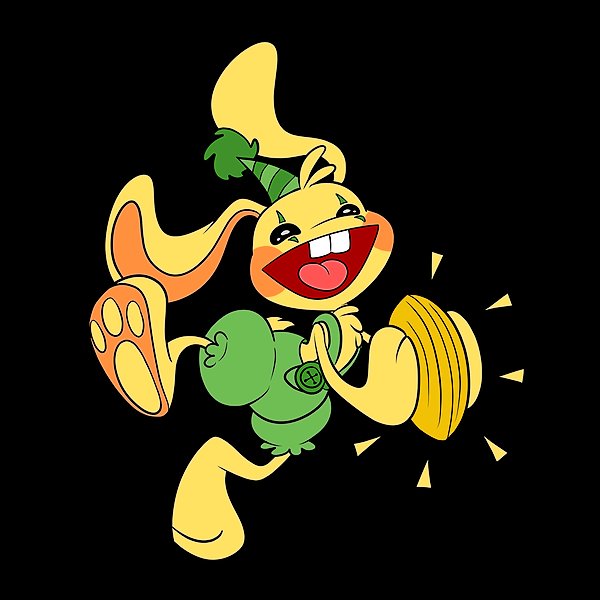 its supossed to say hello there

if you hold up on phase 1 then he will *angel voice* rise above the heavens, but if you hold down on phase 1 he says (WHAT IS HAPPENING)

Playtime : up right down left (SPACE:up down right left 1/STAR

what is time? is PLAYTIME

Reply
Kissy Missy309 days ago(+1)(-1)
its not what u think its the full game its my video.i wanted to troll kids...think its jumpscare! but not(WATCH UNTIL END OR I WILL TELL BOTSTUDIO TO BAN U)
Reply
borbgonal309 days ago

I know you have something to say and I know you're eager to say it so I'll get right to the point: Shut the fuck up. Nobody wants to hear it. Nobody will ever want to hear it. Nobody cares. And the fact that you thought someone might care is honestly baffling to me. I've actually pulled the entire world. Now heres a image of every human face combined that wants you to shut the fuck up. 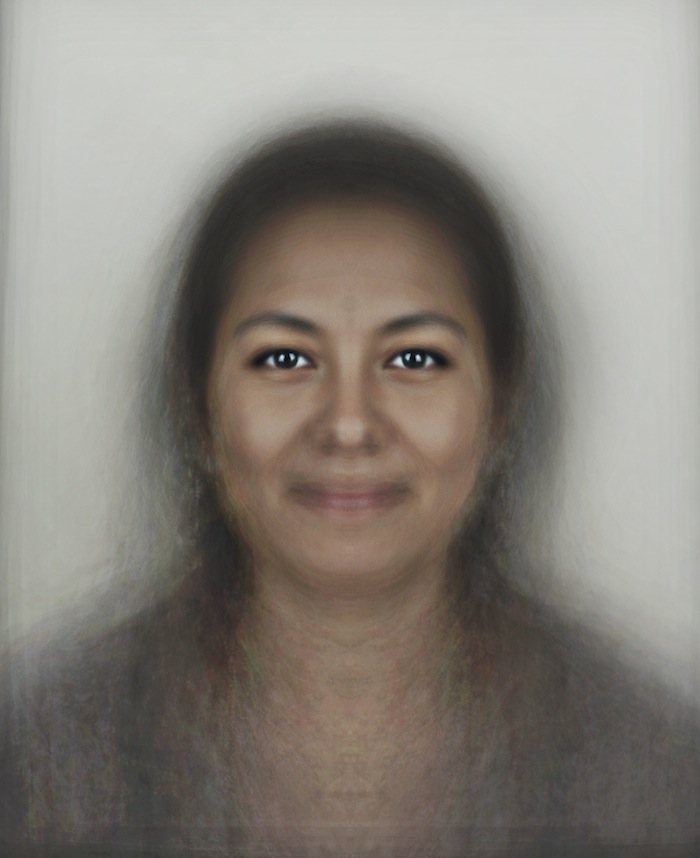 Interesting, I couldnt find a image of who wants you to keep talking. Here's the world map. 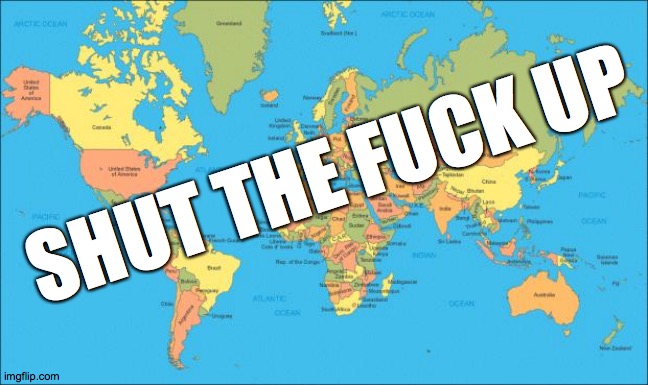 Shut the fuck up. That's what you should do. But you know what? Maybe I am being a little too harsh here. I actually do have it on good authority thanks to my pulling data that there is as at least 1 person who actually wants to hear you speak. It's a little child in Mozambique 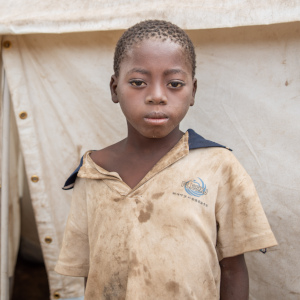 and he- oh? He's dead? Well sorry man I guess nobody wants to hear you talk anymore. Please shut the fuck up. I'm not just telling you to shut up, I'm telling you to shut the FUCK up and you need to hear it. This is a public service. I have nothing to gain from this, except by telling YOU exactly what you need to hear. And on that note let me make this clear: This isn't a broad message I'm aiming at all of you, this is a message specifically pointed at you. That's right! You! You know who you are. And I'm sick of your shit. We all are. The only good you will ever do for humanity is refusing to participate in it. You can take a vow of silence, join a monastery, you can even just be a mime! Mimes are fun. But you kinda know that what I'm saying is true already don't you? You understand that you really should shut the fuck up, why do you keep speaking? I'm genuinely curious. Why do you think you deserve to be heard? The core of what I'm getting at is that you are not a worthwhile person. You are not worth listening to. Everything you've said has been said before more eloquently and more coherently. And it's not that everything has been said we still need people to have discourse in order to say new things and discover new things about ourselves and humanity but you, you will never be those people so shut the fuck up.

why did you curse in front of kissy missy >:( . You went WAYY ahead of making her feel bad and besides , its just a troll and u just used a bad curse 2 times idk ? BUT STILL your'e disrespecting community . So i want you to step away and promise it never happens

stop being a simp

bruh its just sorry anything special ? Is it your bday then your bday is a faliure (am being honest :)

I,m not replying to any of your "stupid and childish" comments now

dont call me mean then proceed to call me a mistake

this i like bc it has me in it

I GOT RICK ROLLED

playtime:up right down left (space) up down right left 1

h is the first letter of huggy wuggy

All laptops or computers or PCS one is another Secret button

damn you got me

you got me i have a adblocker i got rickroll

Reply
sure dude haha1 year ago

I mean secret key could have been vent huggy wuggy

make a shaggy and matt test

Do test of WII Guest

im working on a site where it shows all the secret keys and how to play songs on bot studio's fnf tests just go to this link https://sites.google.com/view/bot-studio-fnf-tests/home btw ITS IN BETA

Playtime: Up Right Down Left Space Up Down Left Right 1